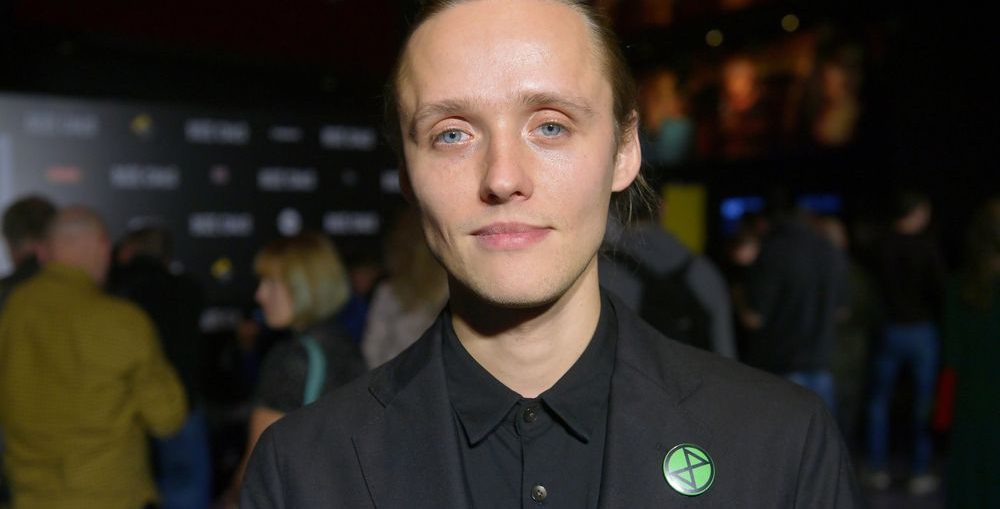 Polish actor Bartosz Bielenia received the Aluminium Horse award for Best Actor for his role in the film Corpus Christi at the 30th Stockholm International Film Festival on Friday.

In the film, directed by Jan Komasa, Bielenia played twenty-year-old Daniel, who after leaving the youth detention center is mistakenly taken as a priest and after that, consequently pretending to be a priest, begins to provide sacramental ministry in a small parish.

“Bartosz Bielenia enchanted the jury with his splendour and energy. He is an actor who is ready for anything. He managed to show the transition between weakness and strength, madness and holiness. All with a look that is hard to forget,” reads the award justification.