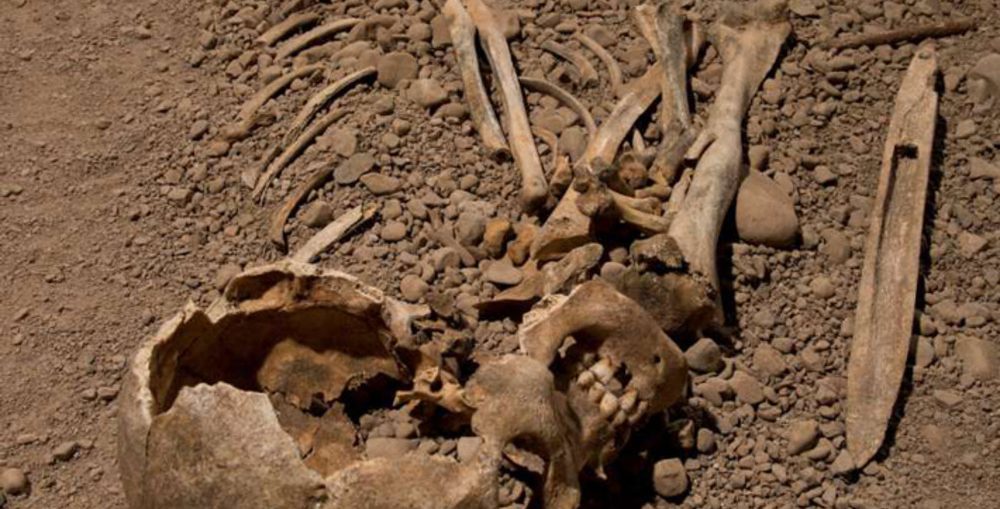 According to a Science Daily report, researchers led by Helena Malmström of Uppsala University have discoverd a genetic link between continental Europe’s Corded Ware culture and the Scandinavian herders of the Battle Axe culture, which first appears in the archaeological record around 5,000 years ago. Although their material culture resembles that of the Corded Ware culture, the origin of the Battle Axe culture has long been debated by scholars. Malmström and her colleagues sequenced the genomes of prehistoric individuals from what are now Sweden, Poland, and Estonia, and found that both cultures share a common genetic ancestor that was not present in central Europe or Scandinavia before 5,000 years ago. Population geneticist Torsten Günther of Uppsala University said this common ancestry indicates a movement of people whose origin can be traced to the Pontic steppe north of the Black Sea.