Skip to content
You are here
Home > Culture > The diary of “Polish Anne Frank”, murdered by the Nazis at the age of 18, will be published after 70 years in an untouched state. 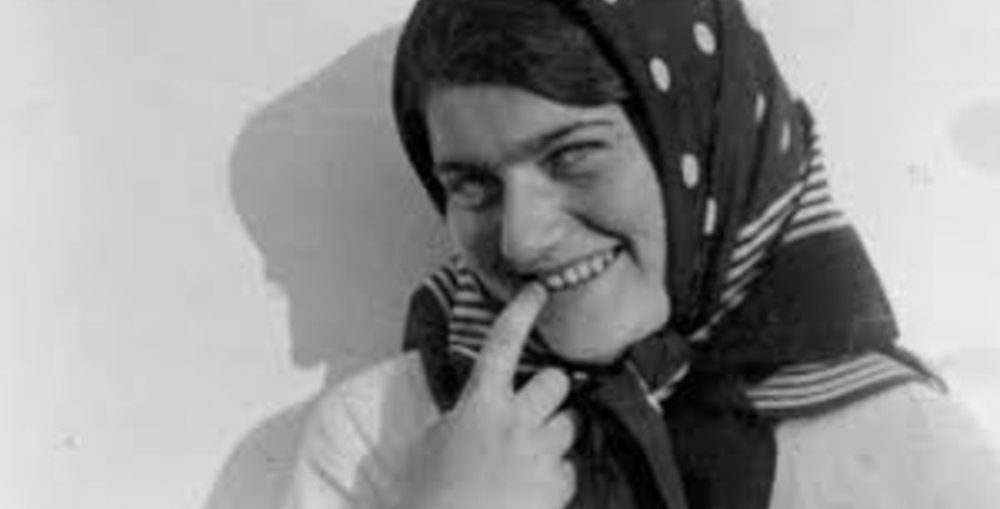 Three years before she was executed by Nazi soldiers in a Jewish ghetto in Poland, 14 year-old Renia Spiegel began to keep a secret diary.

“I’m looking for someone, to whom I could tell my worries and joys of everyday life,” she wrote on 31 January 1939. “From today on, we start a very hearty friendship. Who knows how long it will last?”

Over the next 700 pages, Renia records not only her teenage preoccupations, such as trivial arguments with her sister Ariana and her first kiss, but also the terrors of the German occupation and the Holocaust.

On 26 June 1941, shortly after her 17th birthday, Renia wrote of being forced to wear a white armband with a blue star to signify she was a “Jude”: “To you I will always remain the same Renia, but to others I’ll become someone inferior.”

A year later she was pleading for her survival: “Wherever I look, there is bloodshed. Such terrible pogroms. There is killing, murdering. Lord God, let us live, I beg You, I want to live!

“I’ve experienced so little of life. I don’t want to die. I’m scared of death. It’s all so stupid, so petty, so unimportant, so small. Today I’m worried about being ugly; tomorrow I might stop thinking forever.”

Renia went on to tell of being “shut away in the ghetto” in Przemyśl on 15 July 1942 before being smuggled out by her first love Zygmunt Schwarzer, who was working with the local resistance.

She spent the last days of her life hiding in an attic with Zygmunt’s parents and recorded her final diary entry on 28 July: “Hear O Israel, save us, help us! You have kept me safe from bullets and bombs, from grenades, help me to survive, help us!”

Two days later they were discovered by German solders and shot dead on the street.

How the diary survived the war remains unclear. Somehow, despite passing through Auschwitz-Birkenau and other Nazi camps, Zygmunt was able to deliver the blue-lined notebook to Renia’s mother and sister in New York in 1950.

Renia’s sister Elizabeth told the BBC: “I have read only some of it because I used to cry all the time. She was like my surrogate mother.

Finding it too distressing to read, the family kept it locked away for 70 years before it was resurrected by Renia’s sister – now known as Elizabeth Bellak – and her youngest daughter Alexandra.

The book – which has been compared to the diary of Anne Frank – is now being published in English for the first time. It was previously published in Poland in 2016 but only received worldwide attention last year.

“She was very intelligent. She was the head of the literary programme in her school. And she was very, very kind and always thoughtful.”