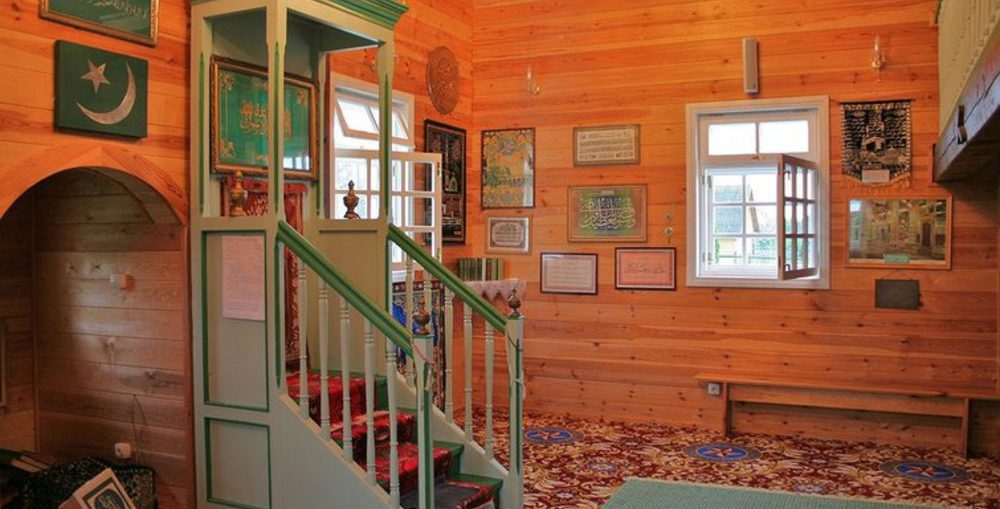 Poland has been shifting in recent years from an emigration to an immigration country. Despite a dynamic inflow of migrants from Ukraine and other parts of the world the country lacks a clear migration policy. The last framework policy document in this category, produced before the current government led by the Law and Justice party came to power, was suspended in 2016. Since then, the government has been developing a new one. Leaked drafts have caused an outcry among migration specialists and resulted in the sacking of two key persons responsible for the management of migration flows in the country. Many experts fear that the unprecedented politicisation of migration which helped the parties forming the current government to achieve very good results in the 2015 parliamentary elections may repeat itself in the upcoming elections scheduled for October 13, 2019.

According to the Eurostat, in 2016 Poland recorded the highest number of employment-related residence permits (almost half a million) for third country nationals among the EU Member States. Apart from Ukraine they came also from such countries as Belorussia, Russia, Vietnam, India and China – to name the most numerous groups registered by the Office for Foreigners. Other estimations based on analysis of mobile phone usage data pointed out that there were 1.25 million Ukrainians residing in Poland at the beginning of 2019. Thus, Poland, whose citizens in the last three decades have significantly contributed to the European migration processes and form a new diaspora of over 2 million persons, has been clearly transforming from a net-emigration towards a net-immigration country.

However, the Polish government has been very unwilling to admit these facts for fear that this could discourage voters from casting ballots for parties forming the ruling coalition. One of the high officials of the Ministry of Investment and Economic Development, Paweł Chorąży, who has been actively seeking to adjust Polish migration policy to these new conditions, lost his job for talking openly about the need for more efficient tools of integration policy rather than new efforts to repatriate people. In spite of the political promises reluctantly made in 2015, at the climax of the migration crisis, to receive a few thousand refugees in the name of European solidarity under the mechanism of relocation and resettlement, the governments of Beata Szydło and Mateusz Morawiecki have refused to fulfil these state commitments. Even if Poland was not directly affected by the migration and refugee crisis, forced migration has started to play a crucial role in the country’s key political narratives since the parliamentary elections of 2015.

The unprecedented politicization of immigration gave shape to a political discourse racializing refugees and framing them as a security risk. Although Poland has been experiencing an inflow of migrants applying for international protection since early 1990, this phenomenon was only occasionally a subject of public debate[1] and never politicized, securitized and racialized at the level that took place during the recent elections and in their aftermath.

A secure new migration policy
Apart from developing a strong securitization narrative about the processes of forced migration, the government led by the Law and Justice Party (PiS) has also implemented new securitization practices and incorporated a national security discourse into their assessment and responses to asylum seekers at the Polish border.

The reports of international organisations and Polish and Belorussian civil society point out that foreigners seeking international protection have been increasingly pushed back and denied their rights to seek asylum and security. Moreover, EU funding from the Asylum, Migration, and Integration Fund that until 2015 had been channelled by the government mostly to civil society organisations supporting the integration of migrants, were now re-directed to state agencies and organisations selected by the government.

Importantly, the transformation of Polish policy towards migration (including forced migration) can also be detected in the suspension in 2016 of the key migration policy document “Poland’s migration policy – current status and postulated actions” (2012), developed by previous governments in collaboration with partners from academia and civil society. Although it was supposed to be swiftly replaced by a brand new policy strategy, this has not happened to this day.

In this context, at the end June 2019, a document entitled “Polish migration policy” prepared by the Ministry of the Interior and Administration (and dated 10.06.2019) was revealed during a conference held in the Parliament and communicated to its participants. The Ministry has never officially published this document, claiming on its Twitter account on June 24 that “this is a draft version for internal communication” and that only the “final version” will be disclosed to the public. However, the draft was disseminated on the Internet through the web page of one of the civil society actors, namely the Association for Legal Intervention.

A Polish model
The 70-page document begins by listing the major reasons for the new migration policy, including: the cancelation of the earlier key policy document, demographic crisis, one of the lowest total fertility rates in the world, a dynamically ageing population, migration processes and the depopulation of the country. It ambitiously aims at contributing to building the “Polish model of active migration policy”, envisioned by earlier government documents – to improve the management of emigration and immigration processes and integration of foreigners, as well as creating incentives for foreigners to settle in Poland. All these measures need to be taken, according to the unknown authors of the document, in such a way that they do not jeopardize the security of the state.

The category of “security” which appears twice already on the first page of the introduction and over 70 times in the whole document constitutes one of its dominant frames. This frame is at odds with Polish migration realities, for it is usually its citizens or members of the Polish diaspora living outside of the country, rather than immigrants residing in Poland, who are involved in acts violating the law. However, this feature of the document is closely linked to the aforementioned strong securitization of some types of migration in the form of speech acts, as well as, bureaucratic and technical practices by the government. Contradictorily, on the one hand, the analysed document acknowledges that immigrants are needed in order to mitigate some of the future problems of the country and, on the other, depicts them as prospective threats both to the security of the country, and to Polish culture.

Quoting dubious sources, the document numerous times hails the supposed end of multicultural policies in Europe and revives a concept of assimilation largely abandoned in migration policy-making. It claims that the assimilation of immigrants should be the ultimate goal of its integration policy and that “assimilationist elements should dominate in the integration programmes”. Moreover, the document defines assimilation as “a state, in which an integrated foreigner understands and acknowledges values upheld in Poland – including ideological and religious values – accepts them as his/her own and rejects values that would threaten social cohesion and general security in Poland”.

In this way this draft version of a Polish migration policy not only creates a false image of Poland as a country wholly culturally, ethnically and religiously homogenous, but also fails to uphold some of the most important freedoms guaranteed by its Constitution, namely the freedom of consciousness and religion. In this account, the only good immigrant in Poland is a member of the widely understood Polish diaspora who has returned to the country, or an immigrant who not only rapidly learns the Polish language and culture, but also abandons his/her religious heritage and converts to Roman Catholicism. As argued elsewhere, in this sense, the document has more to do with providing a religious rather than a migration policy.

Religious bias
The religious bias of the document and its strong civilizationist and Islamophobic character is particularly visible in the depiction of Muslims and Islam. Although followers of Islam – some of whom have been residing within Polish borders since the fourteenth century – make up only around 0.1 per cent of the population and are largely part of the middle class, the document identifies them as a key threat. The word “Islam” appears 47 times in the document and always in the context of security threats, terrorism, and fundamentalism. Almost an entire subchapter entitled “Ensuring Security in Migration Process” (over 12 pages) is devoted to the supposed threat from followers of Islam. No other religious group is singled out in the policy draft in such a way. All Muslims are racialized and presented as non-integrating radicals and, if not current, then future terrorists. There is no mention of the diversity of Islam and Muslim societies. The authors of the document argue that “Muslims are frequently not capable of integrating (…) with host societies, and in consequence build parallel societies”. Within the Muslim communities, the Ministry’s document deems persons who embrace Islam as particularly dangerous. It argues that Muslim converts are mainly a “problem” for western European societies but, with the supposed growth of conversions, may also transfer to Poland. Here the authors quote an article from the Catholic far-right website/bimonthly Polonia Christiana that has been in a forefront of the racialization and stigmatization of Muslims in Poland.

Seeking asylum
As far as people seeking international protection are concerned, the draft of the new migration policy of Poland mentions them most of the time, as in the case of Muslims, in the context of a security threat. The word “refugees” is mentioned 24 times in the document and is usually associated with illegal migration, a threat to the security of the country, and enforced expulsions. Persons fleeing persecutions and wars are presented as bogus refugees who abuse migration laws. The analysed document envisages further restrictions on their reception and limitations on the types of persons who could claim asylum. As a consequence, the proposed recommendations, if implemented could further endanger the rights of people seeking asylum in Poland.

Needless to say, the leaked document laying down main features of the supposed new Polish migration policy has gone out for consultation with key stakeholders in the migration field: research centres, NGOs or the Committee of Migration Studies of the Polish Academy of Science. The Ministry claims that it has been solely penned by its employees and agencies linked with it. Members of academia and civil society have strongly criticised not only the content of the document, but also the way such a key state policy text has been developed. Hopefully, these reactions will result in the dismissal of the document in its entirety and mark the beginning of a constructive engagement with respected specialists of migration studies and larger civil society on the urgently needed new migration policy framework.