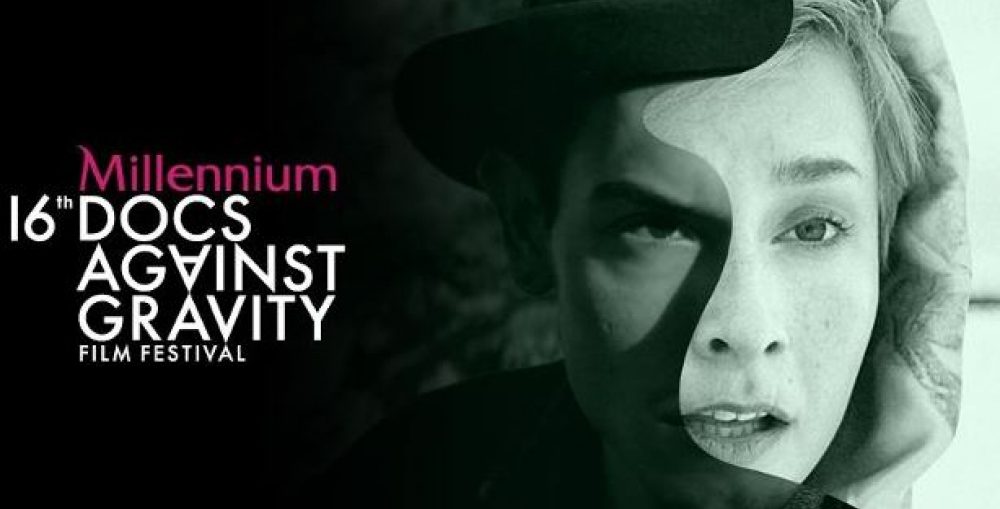 A total of 156 movies will be screened, most of which will premiere at the festival, which runs until May 19.

The festival, now in its 16th year, is Poland’s biggest festival of documentary films and will be held simultaneously in Warsaw, Wrocław, Bydgoszcz, Gdynia, Lublin and Katowice.

This year’s Docs Against Gravity boasts 1,000 screenings, and meetings with 75 filmmakers and people featured in the films. Debates and concerts are also planned.

Among the premieres are works such as the legendary, Academy Award-winning director Werner Herzog’s Meeting Gorbachev.

The film is based on an extensive interview with the Nobel Prize-winning ex-Soviet leader Mikhail Gorbachev. The film also charts how Gorbachev helped shape the geopolitical landscape of today’s Europe.

Another premiere is They Shall Not Grow Old, Peter Jackson’s documentary debut. The film uses archival World War I footage, showing daily life at the front and the horrors of war.

Jackson, who is an Oscar-winning director, is famous for The Lord Of The Rings series as well as the Hobbit trilogy.