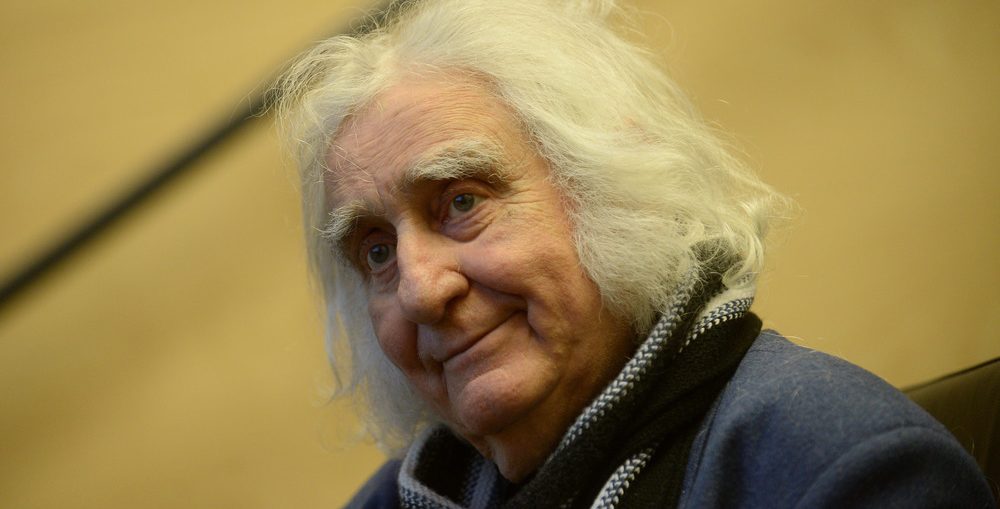 Polish iconic teen-film director Stanisław Jędryka has died in Warsaw at the age of 85.

He was best known for his feature films and television series from the 1960s and ‘70s, all considered classics in the Polish teenage film genre.

Among his most notable works are those scripted by writer Adam Bahdaj, such as A Trip for One Smile (Podróż za jeden uśmiech, 1972) and Summer with Ghosts (Wakacje z duchami, 1970).

Jędryka was a 1956 graduate of the National Film School in Łódź, central Poland.