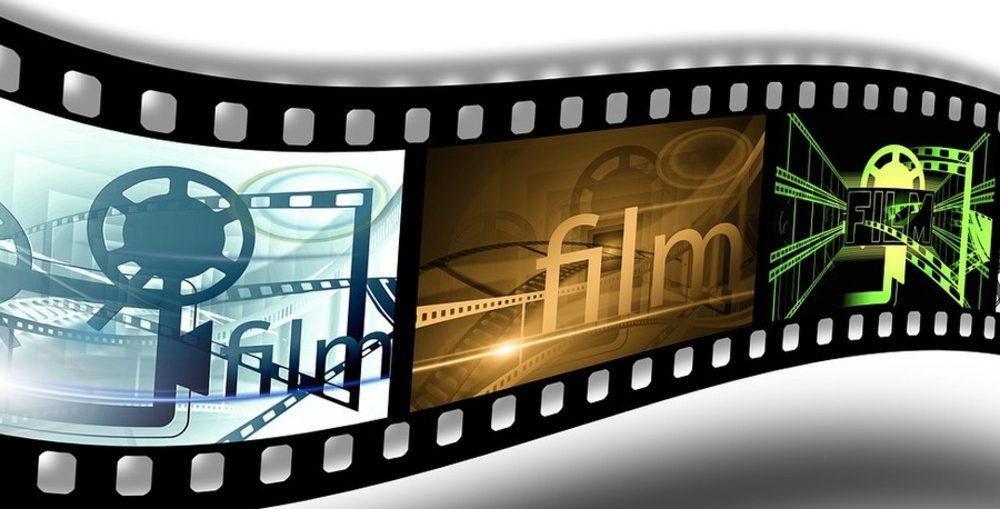 A film about a legendary Polish World War II courier hits the cinemas in Poland on Friday.

The Messenger, directed by Władysław Pasikowski, follows the story of Jan Nowak-Jeziorański (1914-2005), who during the war served as a courier for Poland’s underground Home Army (AK), smuggling information to London, where the Polish government-in-exile was based.

He ultimately escaped to the West, running the Polish section of Radio Free Europe from 1952 to 1976.

The film, in which Nowak-Jeziorański is played by Philippe Tłokiński, premiered in Warsaw on Monday night before an audience including the country’s president and culture minister.