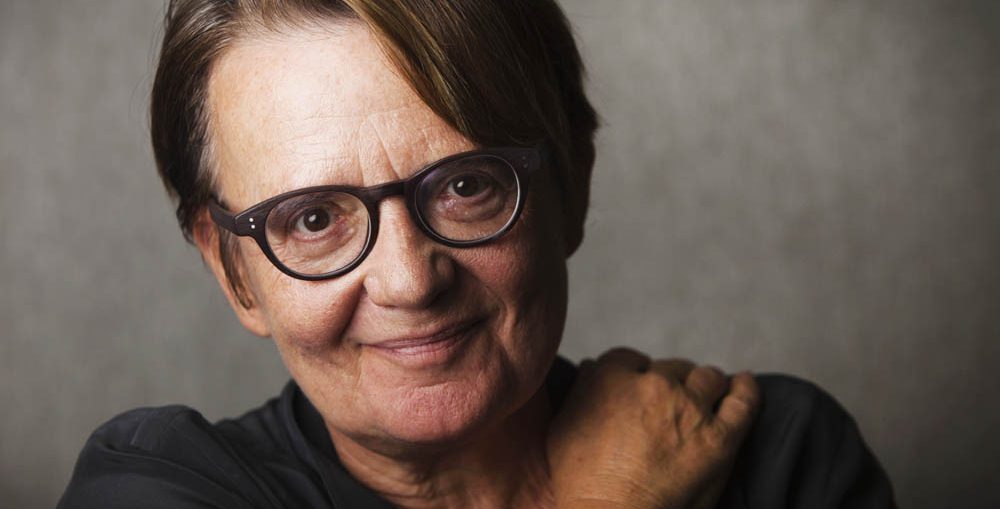 The latest movie by Polish director Agnieszka Holland has been included in the main competition of the upcoming Berlin Film Festival.

Entitled Mr. Jones, the new Agnieszka Holland film traces the life of Welsh journalist Gareth Jones, who reported on the Great Famine in Soviet Ukraine that killed millions in 1932 and 1933.

According to historians, the famine was devised by Stalin to eliminate a Ukrainian independence movement.

Jones was murdered in 1935 under mysterious circumstances amid suspicions that his death had been engineered by the Soviet NKVD police.

Several Polish actors are on the cast of Mr. Jones.

The film’s screening in Berlin will mark its world premiere.

This year’s festival opens in Berlin on February 7.