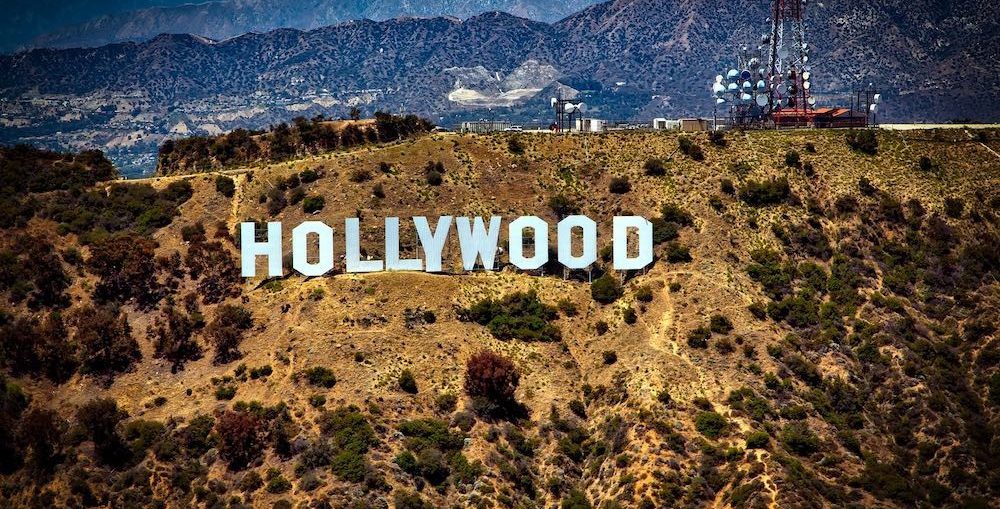 According to reports, a Polish actor Rafal Zawierucha intends to portray the Polish-French Director Roman Polanski in the new film by Quentin Tarantino “Once Upon a Time in Hollywood”.

The Hollywood Reporter wrote that Zawierucha is to feature alongside film greats the likes of Leonardo DiCaprio, Brad Pitt and Burt Reynolds.

Born in 1986, Zawierucha is best known for his roles in Andrzej Wajda’s Afterimage, Jerzy Stuhr’s Citizen and Łukasz Palkowski’s Gods.