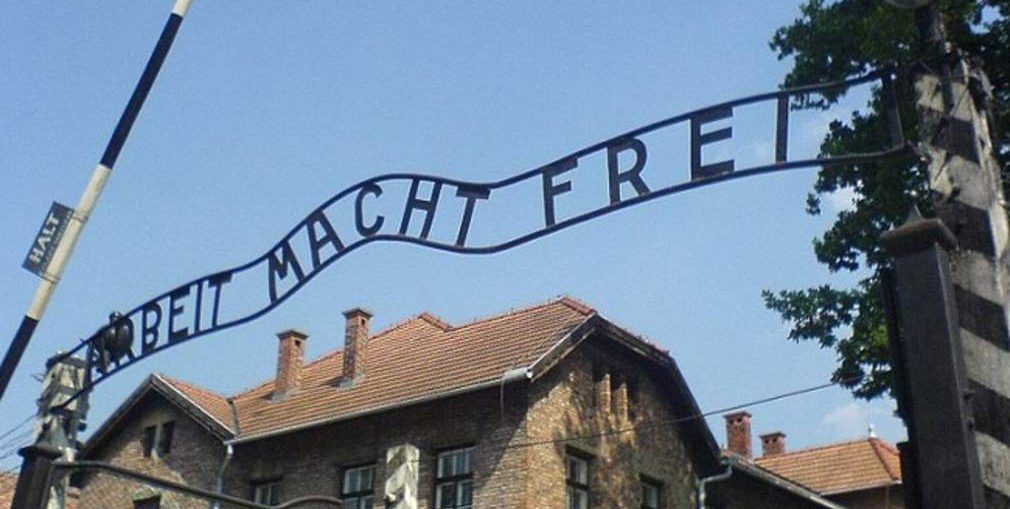 Polish deputies on Friday voted through a law under which anyone who uses the phrase “Polish death camps” would face up to three years in prison or a fine. The new law would also allow criminal proceedings to be launched against anyone who denies crimes committed by Ukrainian nationalists between 1925 and 1950, such as the Volhynia Massacre during World War II, a black page in Polish-Ukrainian relations.

The use of the term “Polish death camp” by international media outlets in reference to camps runs by Nazi Germans in occupied Poland during World War II has sparked numerous complaints from Warsaw in recent years.

Deputy Justice Minister Patryk Jaki told MPs on Friday: “Non-governmental organisations indicate that every other day the phrase ‘Polish death camps’ is used around the world.”

‘Insults to the Polish nation’

He said: “In other words, German Nazi crimes are attributed to Poles. And so far the Polish state has not been able to effectively fight these types of insults to the Polish nation.”

The new law would apply to both Polish citizens and foreigners “regardless of the rules in force in the location where the act was committed,” according to the official wording.

But artists and academics would be exempt from prosecution.

Under the rules passed on Friday, anyone who publicly ascribes blame or joint blame to the Polish nation or state for crimes committed by Nazi Germany or for war crimes or other crimes against humanity would be liable to penalties.

The new law was backed by 279 deputies on Friday, while five were against and 130 abstained. The bill will now go to the Senate, the upper house of Polish parliament, for further debate.