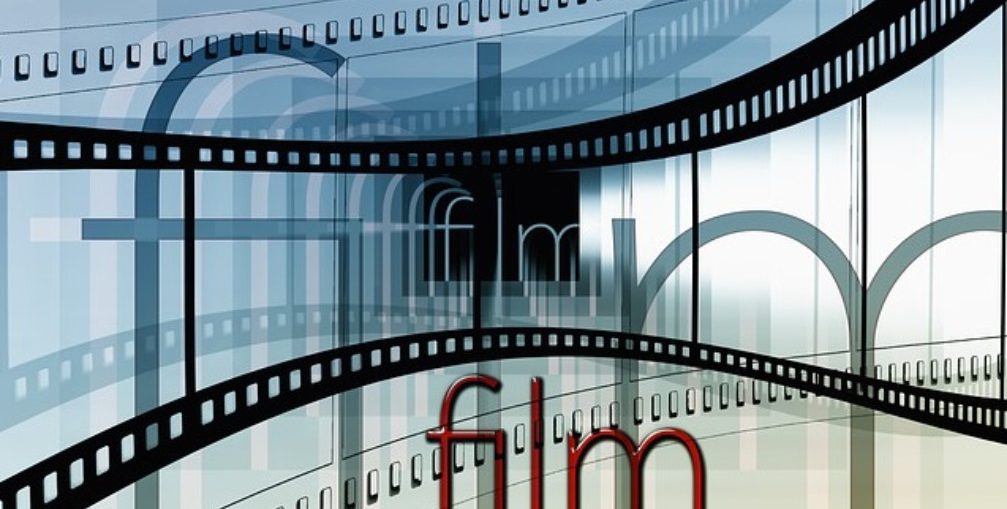 Face, a Polish feature film by director Małgorzata Szumowska, will compete for the Golden Bear award at the International Film Festival in Berlin, which opens on February 15.

The film (Polish title Twarz) is a modern tale of a man who lost his face in an accident. Having undergone an innovative face transplant, he returns to his hometown but nobody knows how to relate to him. He appears to be totally alien in his community.

The main protagonist is portrayed by Mateusz Kościukiewicz, one of Poland’s top actors of the young generation whose credits include In the Name of by Szumowska, All That I Love by Jacek Borcuch and Mother Teresa of the Cats by Paweł Sala. In 2014, he was named one of Europe’s Shooting Stars, a programme of promoting up-and-coming actors.

In 2015, Szumowska won the Silver Bear at the Berlin festival for her previous feature Body/Ciało.