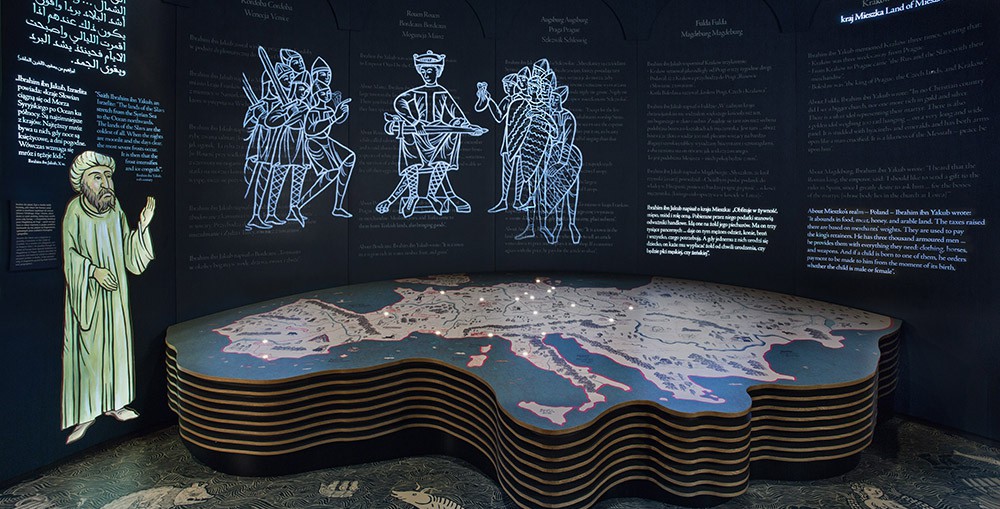 At the capital’s Kino Muranów cinema, viewers will be able to see over 30 films with Jewish themes from all over the world and attend debates with the filmmakers, The Polish Radio reports.

Audiences will also be able to watch movies by celebrated Polish director Andrzej Wajda that have Jewish motifs, including “The Promised Land” and “Korczak”, about legendary educator Janusz Korczak, who refused to abandon the orphanage that he ran for Jewish children in spite of the Nazi German occupation of Poland in World War II.

Festival coordinator Aleksandra Grażyńska said the event offers an insight into Jewish culture, serves as a reminder about the common past of Poles and Jews, and promotes ​​tolerance and cultural openness through the language of film.

The festival runs until Sunday. Entry to screenings is free.