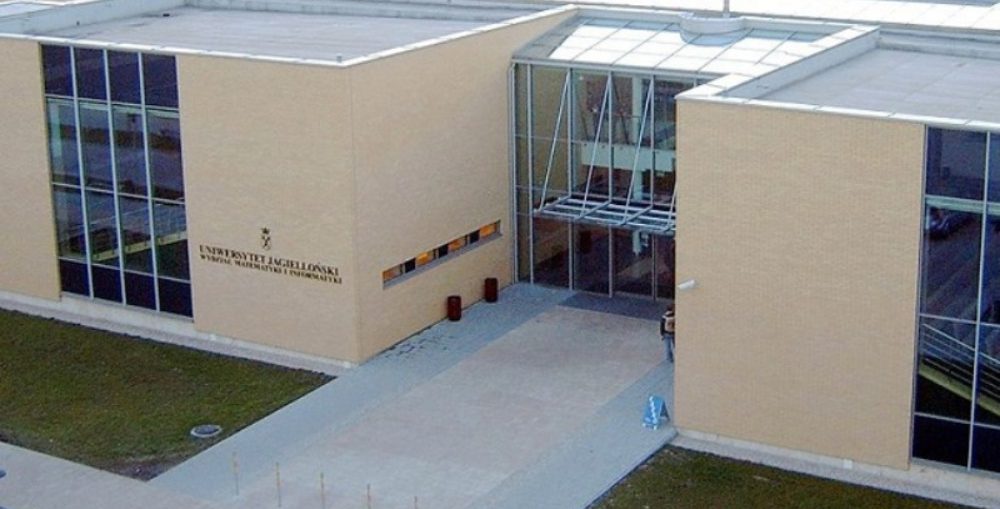 The Jagiellonian University has advanced in the ranking of the 100 most innovative European universities prepared by Reuters.

The university in Kraków, southern Poland, is the only representative of higher education institutions in Central and Eastern Europe in the ranking.

The “Europe’s Most Innovative Universities 2017” ranking is based on an analysis of scientific publications and patent data from 2010-2015.

The winner of the Reuters ranking was retained by KU Leuven, a Belgian university, whose research spending in 2015 exceeded EUR 454 million.