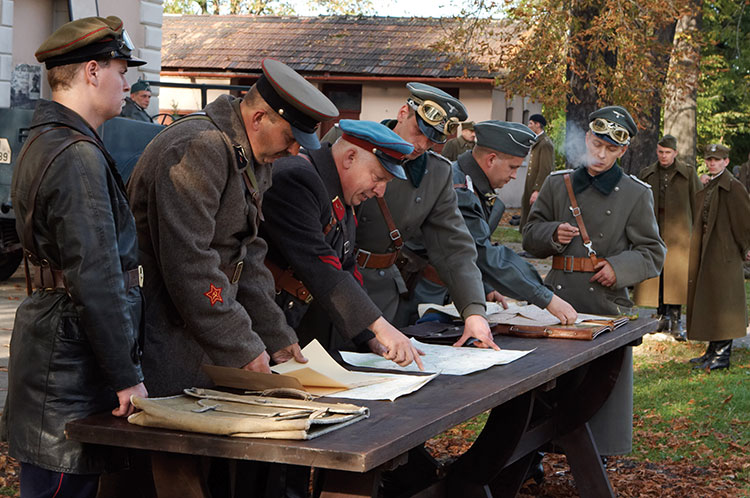 Recent events concerning the Polish Film Institute also follow the pattern of deepening politicisation of cultural institutions. Every year, a list of experts – people known for their achievements in film industry – is composed by the Institute. These experts become members of the committees responsible for assessing applications for funding. The list needs to be approved by the Ministry of Culture, which usually does so without applying any changes. Yet this year, an additional 30 names appeared and several were crossed out. Some of the new names raised eyebrows in the film community, especially Rafał Ziemkiewicz and Jan Pospieszalski – known conservative journalists and longtime supporters of the ruling party, whose connection to the film world can be seen as questionable.

Such tendencies can be observed in many Polish institutions supported by public funding, not only those dedicated to culture. Legal changes to the public media prepared by the ruling majority make it likely that cases similar to Lewicka’s suspension may become everyday reality. During the last days of 2015, a final vote took place on an initial bill which would regulate the process of electing boards and leading positions in The National Broadcasting Council. According to this bill, the Minister of Treasury would decide how such positions would be filled and vacated. The bill would terminate open competition for those offices.

Suggested regulations oppose the basic European standard set for Public Media, standard stating that Public Media need to be free from political influence as much as it is possible. The bill – despite the claims of the ruling majority – does not contribute to the better functioning of the Public Media, but can lead only to deepening already existing malfunctions of this institution.Opinion given by Helsinki Foundation for Human Rights

It needs to be said that the progressing politicization of public media in Poland is a complex process that dates back to at least 2002, if not earlier. Although the board election and leadership appointment procedures have always allowed some level of political meddling, never have they reached the level of politicization introduced by the aforementioned bill.