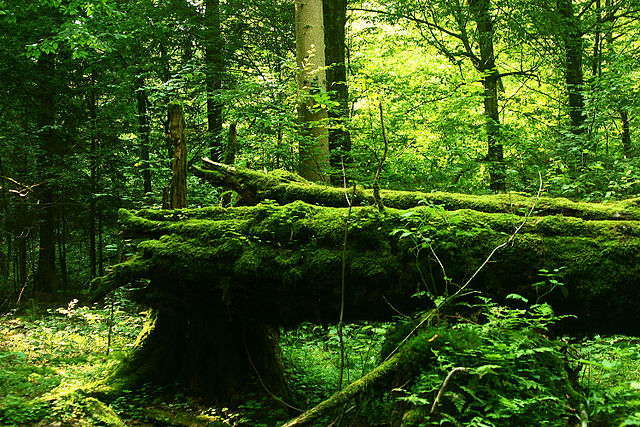 Poland’s minister of the environment said on Monday that no decision is being taken for now on the prospective felling of up to 400,000 trees at Białowieża Forest in north-eastern Poland.

The ministry had argued that dead wood had led to an upsurge in pests such as the European spruce bark beetle, necessitating the new felling, but environmentalists within and outside Poland have protested.

Minister Jan Szyszko told Polish Radio on Monday that “everyone has the right to protest, but that professionalism should be applied, and the history [of the forest] known.”

He said that he is currently “defending Polish honour as Poland is under attack for destroying one of the largest natural habitats that has so far remained untouched by human hands.”

“This is not so,” he claimed, adding that certain families of foresters have lived in the area since the 16th century.

However, over the last four years, foresters cleared 90 percent of that quantity, prompting calls for an additional quota.

Environmentalists argue that the forest is capable of regenerating itself and that the extent of the prospective felling is disproportionate to the pest threat.