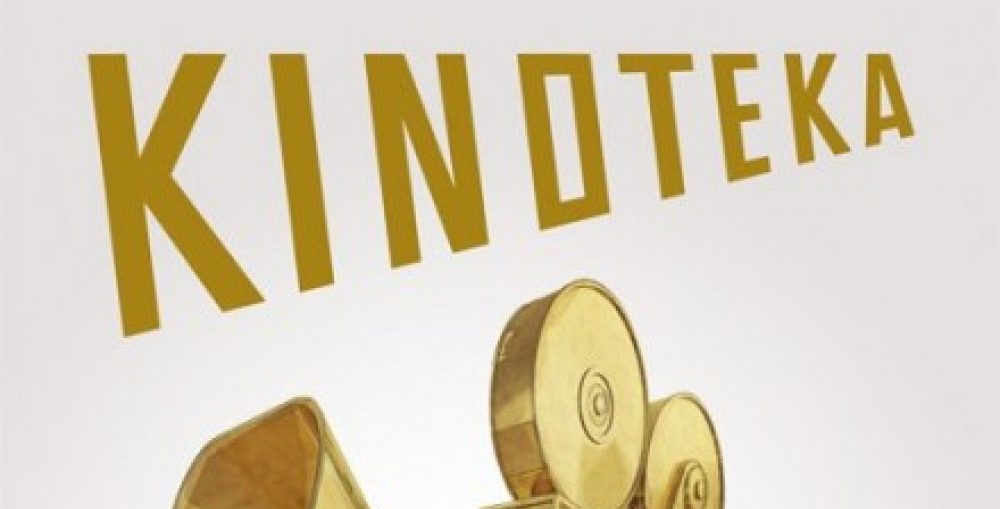 A major festival of Polish cinema opens in the UK on Friday with a gala screening at London’s Regent Street Cinema of Andrzej Wajda’s last film, “Afterimage”. Polish Radio informs.

The 15th Kinoteka Festival includes a retrospective spanning over five decades of work by the famous Polish director, who died last year at the age of 90.

British audiences will be able to see several of Wajda masterpieces including “A Generation”, “Ashes and Diamonds”, “The Promised Land”, “Man of Marble” and “Man of Iron”.

The Kinoteka festival includes a selection of new Polish films, with acclaimed features such as Jan P. Matuszyński’s “The Last Family”, a retrospective by documentary film maker Marcin Koszałka, and workshops in animation.

The festival is being organized by the Polish Cultural Institute in London and some of the events are held at the Barbican Centre and the Institute for Contemporary Art.

The festival runs until 5 April.