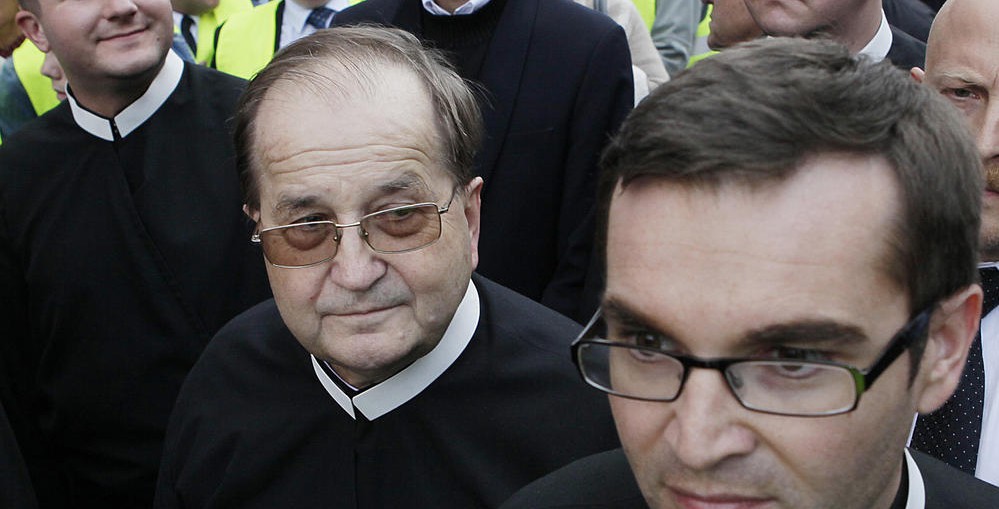 Poland’s conservative, pro-Catholic government says it plans to help finance a college founded by a controversial priest who also runs Radio Maryja, a station that has been reprimanded by the Vatican for fomenting anti-Semitism.

Members of the ruling Law and Justice party say they want to earmark 20 million zlotys ($4.9 million) from this year’s budget for the Rev. Tadeusz Rydzyk’s College of Social and Media Culture in Torun, which offers degrees in journalism and other subjects.

Andrzej Jaworski, head of the parliamentary finance committee, said the school had been “completely neglected and ignored” by the country’s previous leaders. The school, founded in 2001, is private and never received state help before.

Law and Justice swept to victory in an October election thanks in part to the positive coverage given to the party by Radio Maryja.

Radio Maryja has a devoted following among conservative Poles, many of them older and rural. Some of the ideas it propagates are widely condemned by liberal Poles and even many other Catholics as xenophobic and homophobic. After anti-Semitic broadcasts in the past, two popes, John Paul II and Benedict XVI, issued warnings to the station making it clear they were not pleased.

The development comes as the European Union is assessing whether the government of Prime Minister Beata Szydlo has committed “systemic” violations of the rule of law after government moves that have weakened the Constitutional Tribunal and given the government direct control over state broadcast media.
Advertisement

The German-French television network Arte said Friday it is suspending cooperation until further notice with Polish state television network TVP until it can be certain that the freedom of expression and editorial independence of TVP is guaranteed, the German news agency dpa reported.