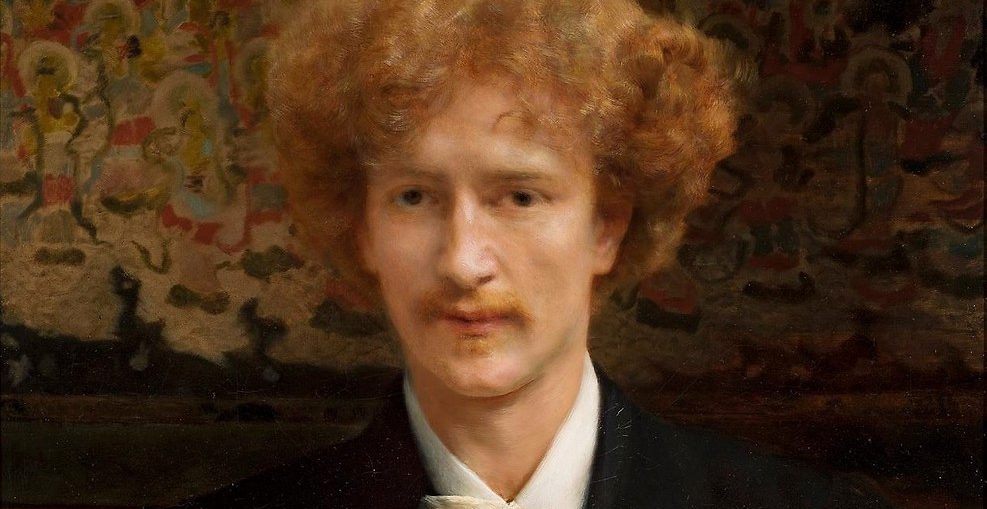 The third edition of the International Ignacy Jan Paderewski festival devoted to the achievements of the Polish pianist, composer, activist and statesman opened in Warsaw on Saturday.

The gala concert was held at the National Philharmonic Hall, with pianist Hubert Rutkowski , playing a piano from 1882, which belonged to Ignacy Jan Paderewski’s teacher, The Polish Radio reports.

The festival programme includes jazz, chamber and symphonic music concerts as well as screenings of films, exhibitions and special music workshops for children. The festival aims to bring back into the limelight the outstanding artist and statesman – Ignacy Jan Paderewski (1860-1941), one of the greatest individuals of the world of politics and culture n the first half of the twentieth century. Paderewski’s career as a pianist lasted over fifty years, he gave concerts in Europe, both North and South America, South Africa as well as Australia, New Zealand, and Tasmania.

A festival held annually in Paso Robles in California, also celebrates Ignacy Jan Paderewski, its most famous resident, who was also a local landowner, grower and winemaker.