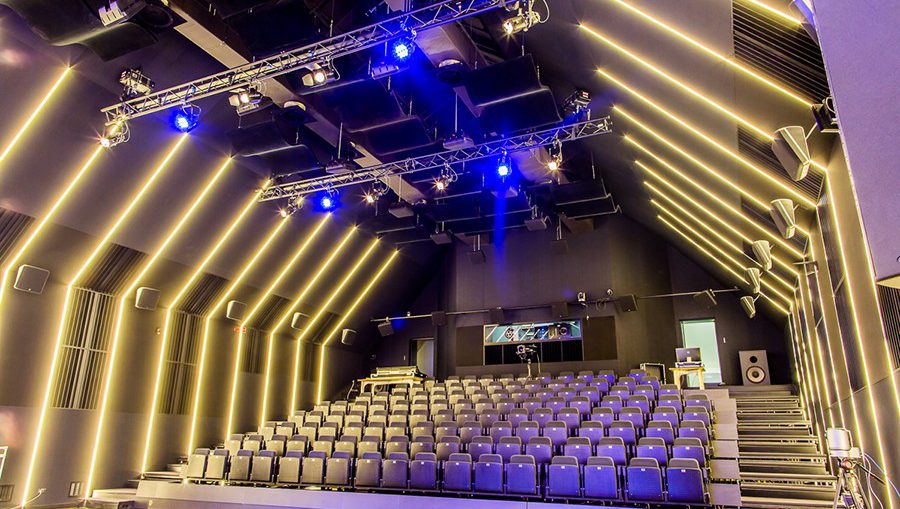 The National Film Archive in Warsaw was established in 1955 by a government resolution. The National Audiovisual Institute was established on 1 April 2009 as a consequence of the reorganisation of the Polish Audiovisual Publishers, functioning since 2005. No information about the changes and staff and management has been announced yet.

The National Film Archive – Audiovisual Institute will combine the activities of the two institutions and according to the Ministry Of Culture its primary tasks will be to gather, preserve and catalog the materials about the national film heritage; production and recording the works of culture for public and local broadcast; production of high quality audiovisual materials on culture, science and education, and cultural and publishing activities.